Check out the repository to get started: muya/swaggo-hooks.

It works by installing git-hooks to your repository, while allowing them to be written in a variety of supported languages.

For example, if you have some Go code, and would like to ensure it’s correctly formatted before being pushed to your repository, you can install a pre-commit hook that will run when the user preforms git commit on their computer.

Why is this important?

The main advantage that I’ve seen coming from using pre-commit is ensuring that code reviews can focus on the code, and not developers giving feedback about code styling and formatting.

If the team has an agreed upon way of doing this that can be automated, we have it run automatically even before the code reaches the repository.

This allows the code reviewer(s) to focus solely on the changes that are being proposed, enhancing their productivity.

swaggo/swag is a Go package that enables generation of Swagger 2.0 Documentation from annotations in your Go code.

This enables the sample code below:

to be converted to this: 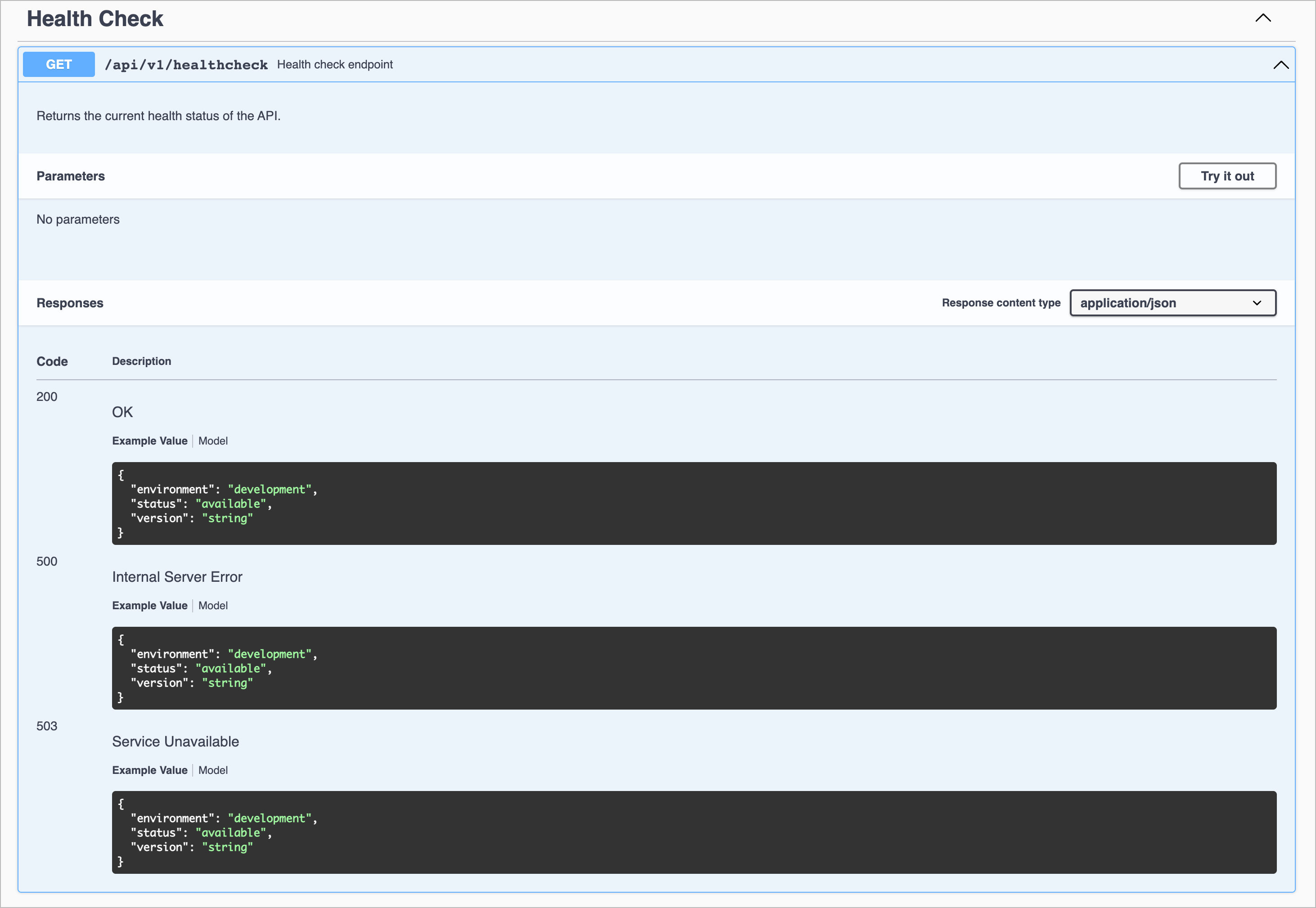 If you’ve ever had to manually write up an Open API spec, you know the kind of pain that is involved.

swaggo/swag eases this process, and allows generation of the Open API spec in JSON & YAML.

What does muya/swaggo-hooks hook do?

The goal of the swaggo-hooks package is to ensure that:

This guarantees that in case any updates have been made to the Swagger specs, you can always ensure that the latest specs are made available in your repository.

Head on over to the project to learn how to use it, I hope you find it useful.

Until next time, happy coding!